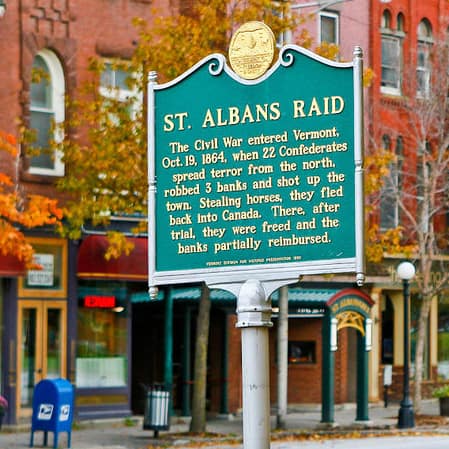 St. Albans is distinguished as the northernmost site of the American Civil War, in an incident known as The St. Albans Raid. Confederate troops, consisting of escaped war prisoners who had fled to Canada, planned raids on the Union from the border to build the Confederate treasury and force the Union Army to divert troops from the South. On October 19, 1864 a band of Confederates raided three banks in St. Albans, just 15 miles from the border. The raiders returned to Canada, and upon being arrested by Canadian authorities, were forced to return $88,000 of the money they had stolen. They were released and not extradited since Canada remained a neutral nation.

As an unintended consequence, the raid served to turn many Canadians against the Confederacy, since they felt that Canada was being drawn into the conflict without its consent. The Confederate agents in Canada realized this and no further raids were made.

Only one of the three banks still stands, the Franklin County Bank, which became the Franklin Lamoille Bank and is now a TD Bank branch. Other sites surviving are Taylor Park and the American House, where some of the raiders stayed. 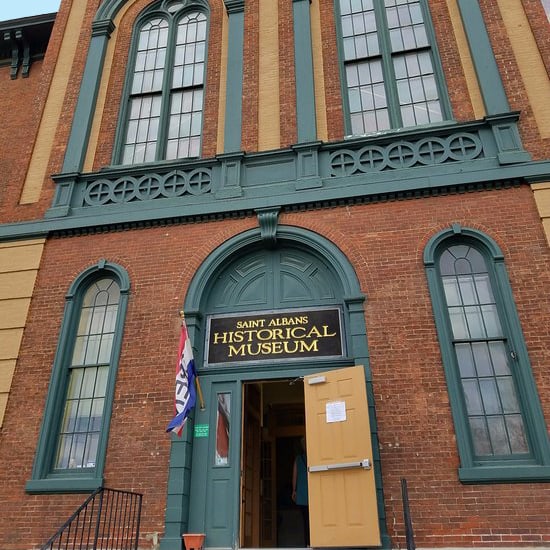 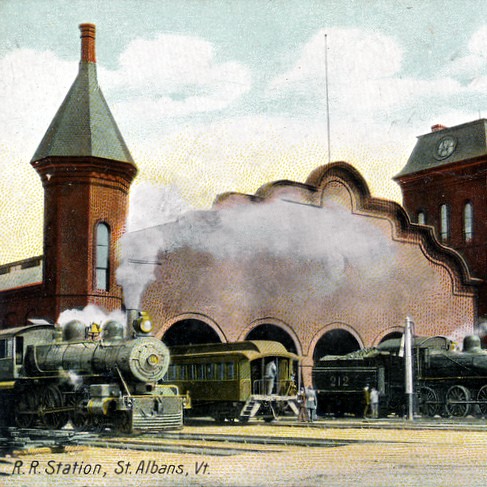 St. Albans During The Age of Rail 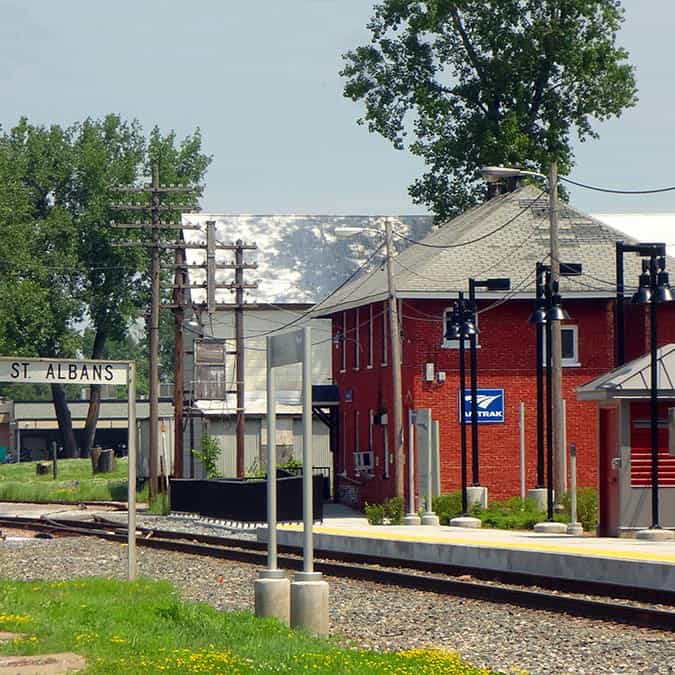